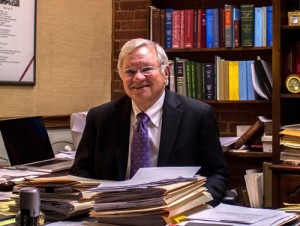 Admitted to all Federal and State courts to practice including the U.S. Supreme Court. He engages in the practice of law in many different areas: litigation of all types in the civil arena including personal injury for plaintiffs, medical malpractice, divorce, domestic relations, probate estates, wills, commercial litigation, real estate matters and closings. 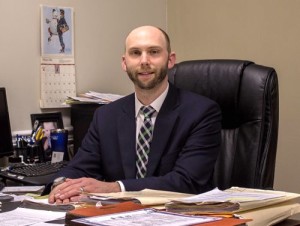 C. Christopher Raines, III is a native of Kingsport, Tennessee. He graduated from East Tennessee State University with a Bachelor of Arts in Political Science. He attended the Thomas M. Cooley Law School where he earned inclusion on the Dean’s List and participated in the Elder Law Clinic. His practice includes personal injury, divorce and family law, probate and estate planning, real estate matters, medical malpractice and criminal law. He is licensed in all Tennessee State Courts (2011) and the Federal Court for the Eastern District of Tennessee.
He is a member of the Kingsport Bar Association and the Tennessee Bar Association. Christopher lives in Kingsport with his wife and son.

The information you obtain at this site is not, nor is it intended to be, legal advice. You should consult an attorney for advice regarding your individual situation. We invite you to contact us and welcome your calls, letters and electronic mail. Contacting us does not create an attorney-client relationship. Please do not send any confidential information to us until such time as an attorney-client relationship has been established.Content Copyright 2013. Information contained herein has been obtained from various sources, including legal textbooks, personal opinion, research on the internet and other locations. Information, content, layout and style are believed to be from public domain sources and not a conflict with intellectual property of others. Site design is from a template and modifications of a template.